This post was written by Alvin Simon, Oceana Marine Scientist.

Corals are living organisms; in fact, they are colonies of animals that build up most reefs. They are made up of hundreds to thousands of tiny creatures called polyps. These polyps excrete calcium carbonate which surrounds their soft bodies and create the rock-like structure that we see underwater. They have a symbiotic relationship with photosynthetic organisms, called zooxanthellae which provides about 90% of their food requirement. 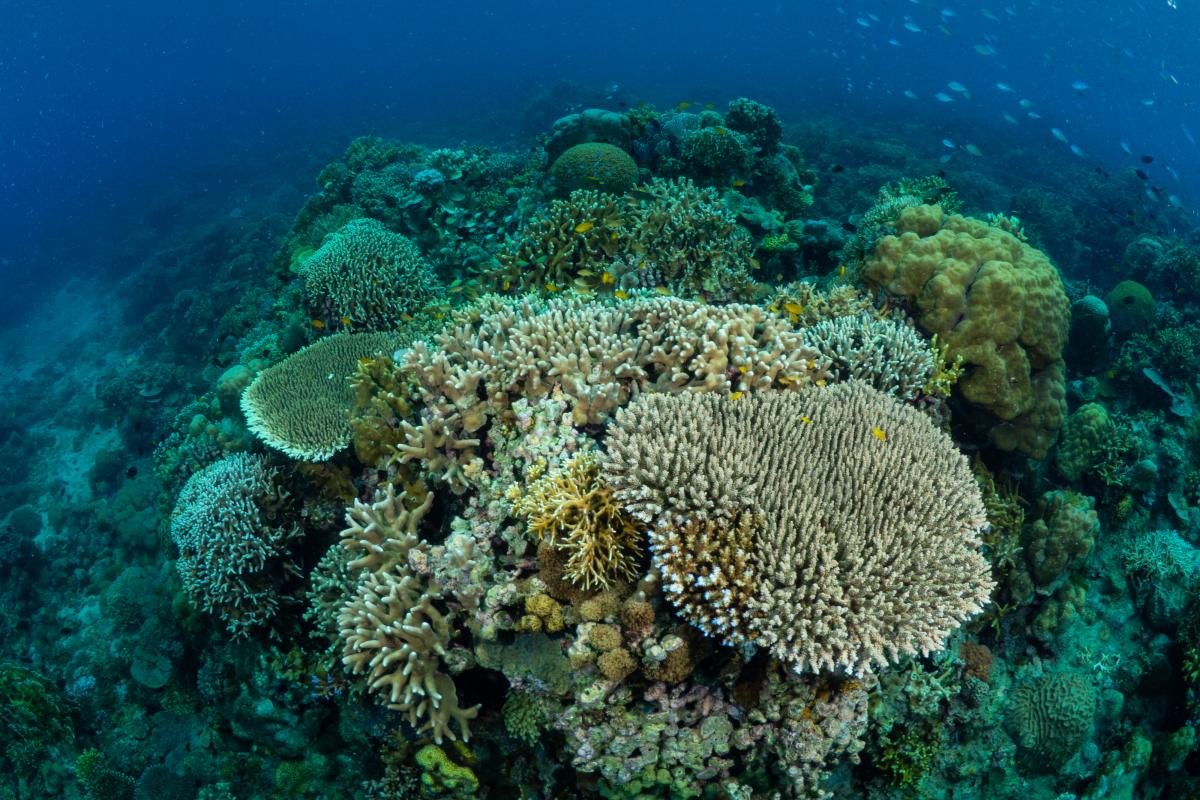 One of the problems facing our reefs is coral bleaching that is a phenomenon triggered by extreme changes in the water temperature. It is described as the whitening of the coral colony due to the expulsion of the zooxanthellae from the coral. It weakens the coral and leave it vulnerable to damage and death. This is one of the most widespread problems that the coral reefs around the world is experiencing today, besides the problem in water pollution.

The Philippines and Indonesia hosts the largest number of threatened coral reefs in the world. There has been several mitigating measures set to aid in the recovery of these reefs, one of which is the establishment of Marine Protected Areas where coral reefs are left to heal themselves by protecting them from external disturbances brought about by human intervention. 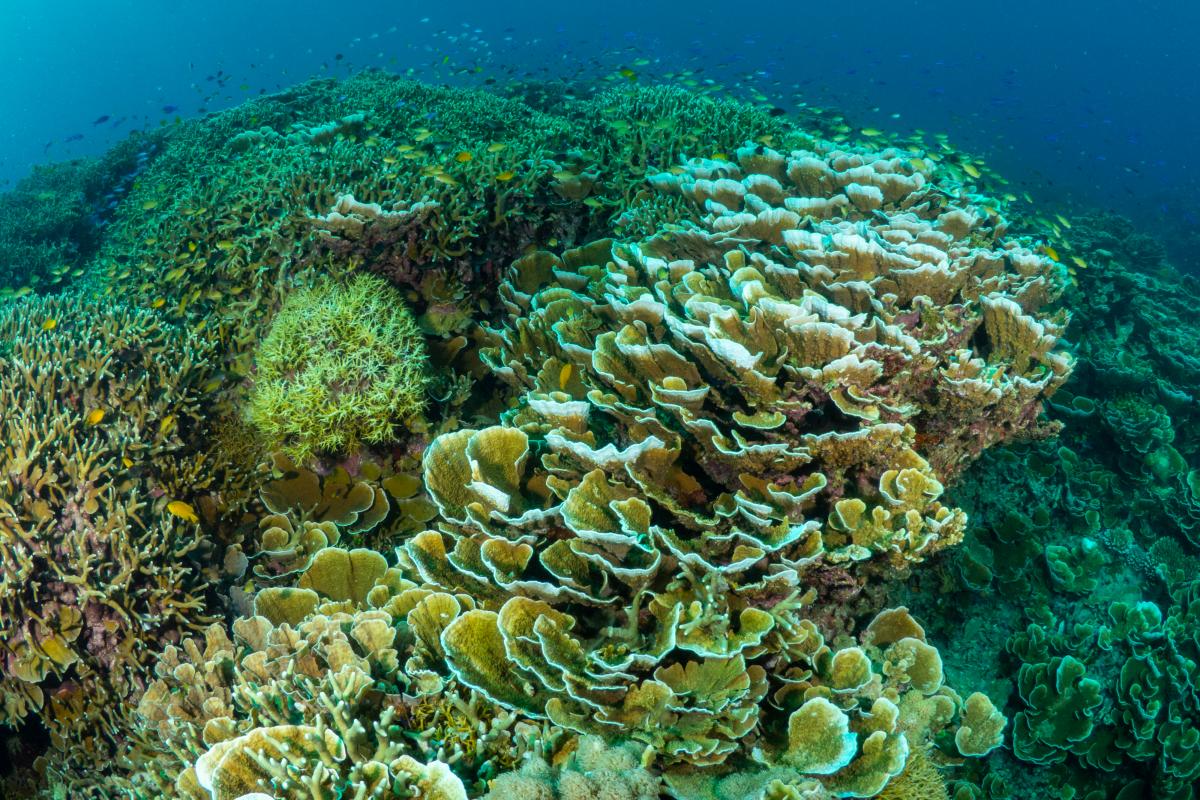