Did you know that the Philippines is home to an estimated 1.3 million small-scale fishermen? These fishermen set out every day, often before dawn, deploying their cast nets, seine nets and more to catch fish to feed their families and earn a living. Culturally, the Philippines is built around the ocean’s bounty, with another estimated 8 million people relying on healthy fisheries for their livelihoods. Unfortunately, despite this close dependence on the sea, more than 75 percent of Philippine fishing grounds are overexploited.

Therefore, Oceana has taken their efforts into the Philippines. Oceana in the Philippines began their efforts in November, kicking off its launch with a fisheries-focused conference, “The Road to Sustainable Fisheries Governance.” The conference featured varying perspectives on the state of Filipino fisheries, and was attended by stakeholders from government, fisheries, the justice system, academia, NGOs & POs and the business community. Currently, Oceana in the Philippines is busy advocating for a summit next month that will discuss protections for the Tañon Strait Protected Seascape, which is one of the biggest protected areas in the Philippines, a conservation priority area for reef fishes and cetaceans and one of the 10 richest fishing grounds — but is sadly overfished. 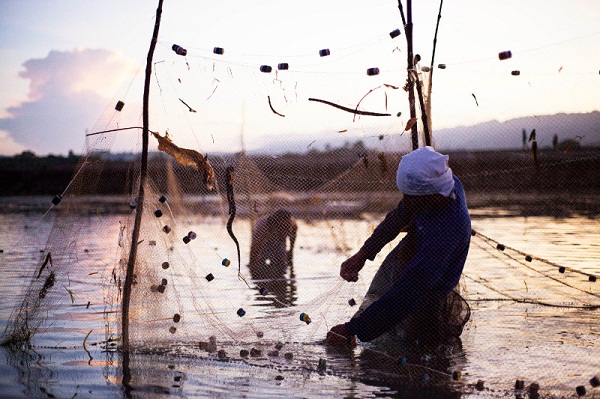 These campaign efforts are contributing to Oceana’s efforts to save the oceans to feed the world. As the global population skyrockets and land-based agriculture becomes increasingly unable to meet the food demands, sustainable, wild-caught seafood is needed now more than ever before to meet this growing demand. And with proper fisheries management, it’s estimated that the oceans can provide 1 billion people a healthy seafood meal each day. 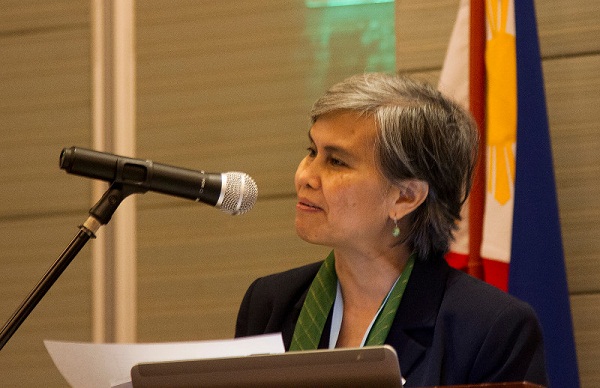 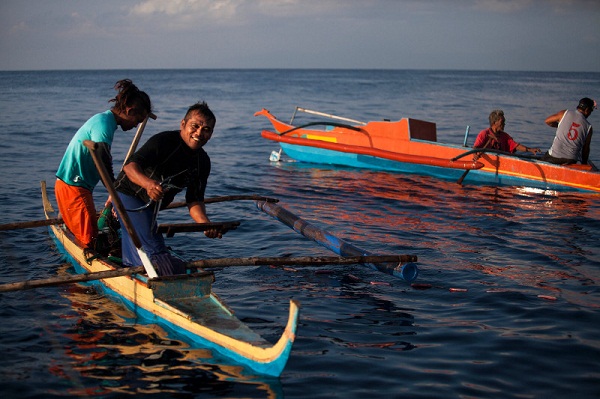 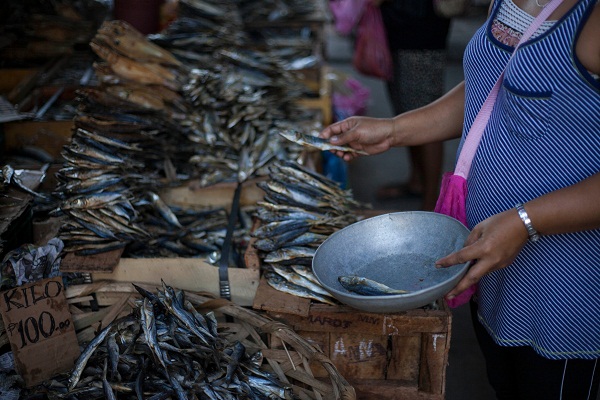