This article was written by Alvin Simon, Oceana Marine Scientist.

We have lost half of the world’s coral reefs in the last 30 years. It is projected that in the next century, only about 10 percent of our coral reefs will survive if we do not put an end to unsustainable practices and overexploitation of our marine resources. 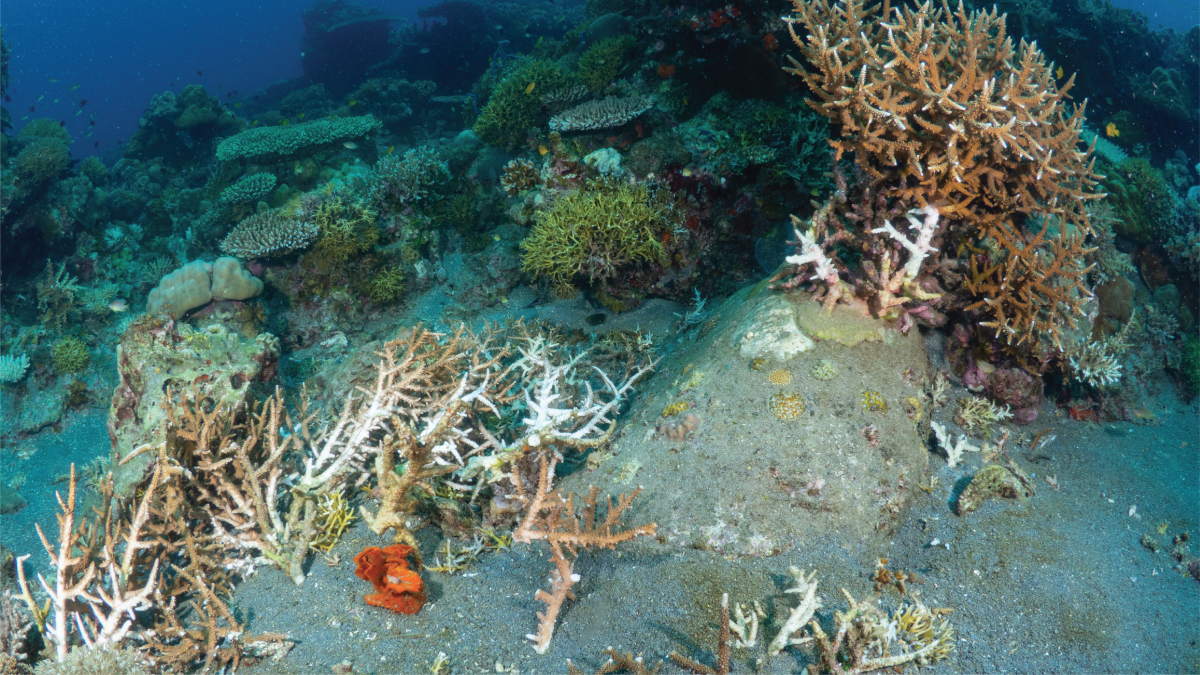 In the Philippines alone, an alarming 98 percent of our reefs are considered threatened and about 70 percent are at high to very high risk. The Philippine reefs is highly vulnerable to the impacts of climate change, including increased frequency of extreme weather events, sea level rise, rising temperatures, and extreme rainfalls. Our islands are some of the world’s most cyclone-prone areas and the sea level in the Philippines are increasing faster than the global average making our reefs at risk to climate change related disturbances. This is a dreadful situation for a country that is part of the Coral Triangle, a marine area which holds 76 percent of the world’s coral species – the highest coral diversity in the world. Such statistic is astounding and embeds immense pride in how coral-rich our oceans are. However, the next generations may no longer see for themselves the beauty of our magnificent coral reefs.

But there is always hope for our coral reefs – if we let them heal as they are naturally meant to. Resilience is innate in coral reef ecosystems. They can recover well after major changes if other stressors are reduced. In case of strong storms or massive bleaching events, algae may overgrow the dead corals where they are less likely to repopulate. This is where herbivores like parrotfishes and sea urchins are important because they can reverse this phase shift by consuming algae and bring the reef back to coral-rich environment where reef fishes can inhabit. 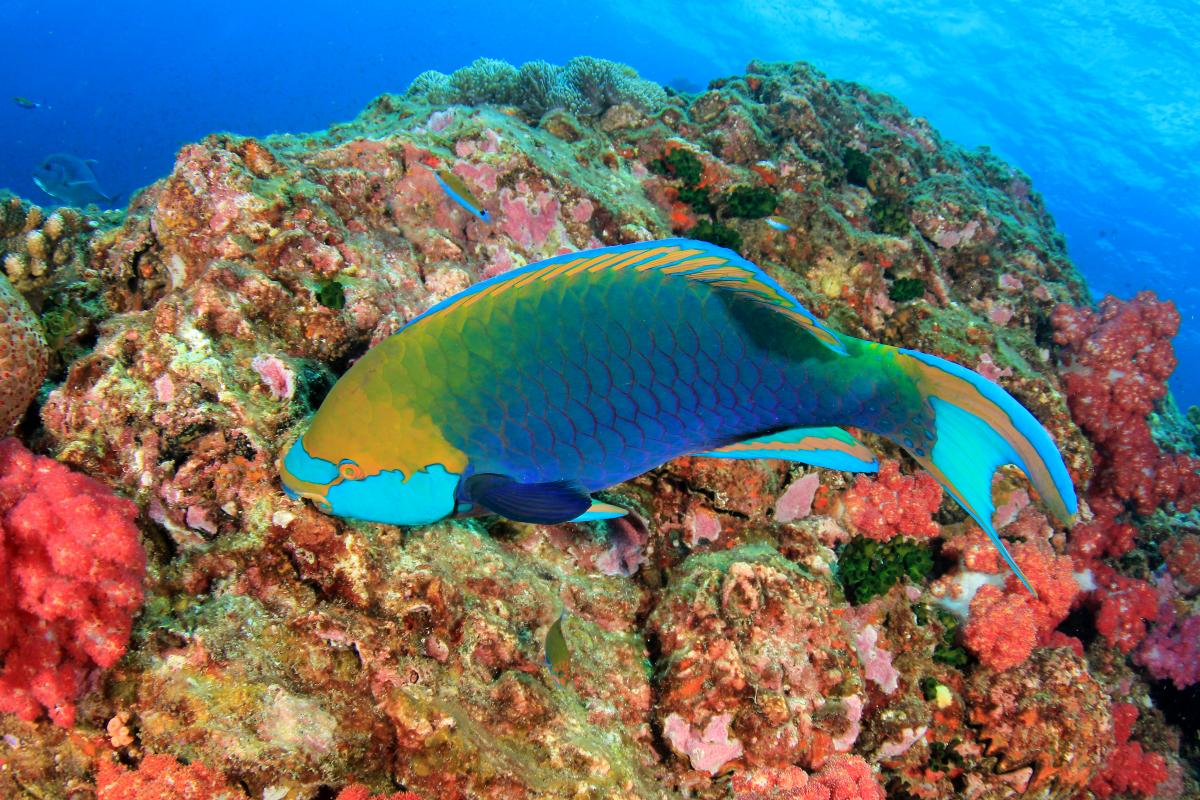 Effective management of marine protected areas can be a valuable tool to support coral reef resilience. This is a good example of harvest control measure to ensure that important species such as parrotfishes and other herbivores are not overfished.  Addressing local threats by having a network of marine protected areas coupled with a well-implemented coastal resource management plan should help strengthen coral-rich habitats to be more resilient and alleviate climate change impacts.