Biophysical Assessment: The Reefs of Panaon

Coral reefs are home to 25% of all marine species. Under certain conditions, corals can live on indefinitely but they are sensitive to global warming. It also leads to coral bleaching which is a result of the sudden temperature change in the water. If the trend of global coral destruction continues, it is estimated that coral reefs may not survive in the next 25 years.

Underwater reef monitoring is a scientific way of assessing the status of coral reefs in a particular area. For the Panaon expedition, a dedicated team of divers and scientists is using the photo transect method to record the reef’s condition as well as provide data for further analysis. Each photo transect usually measures 1 by 1 meter square and can be used to calculate the percentage of each organism’s population. On a typical survey, several photo transects are recorded. 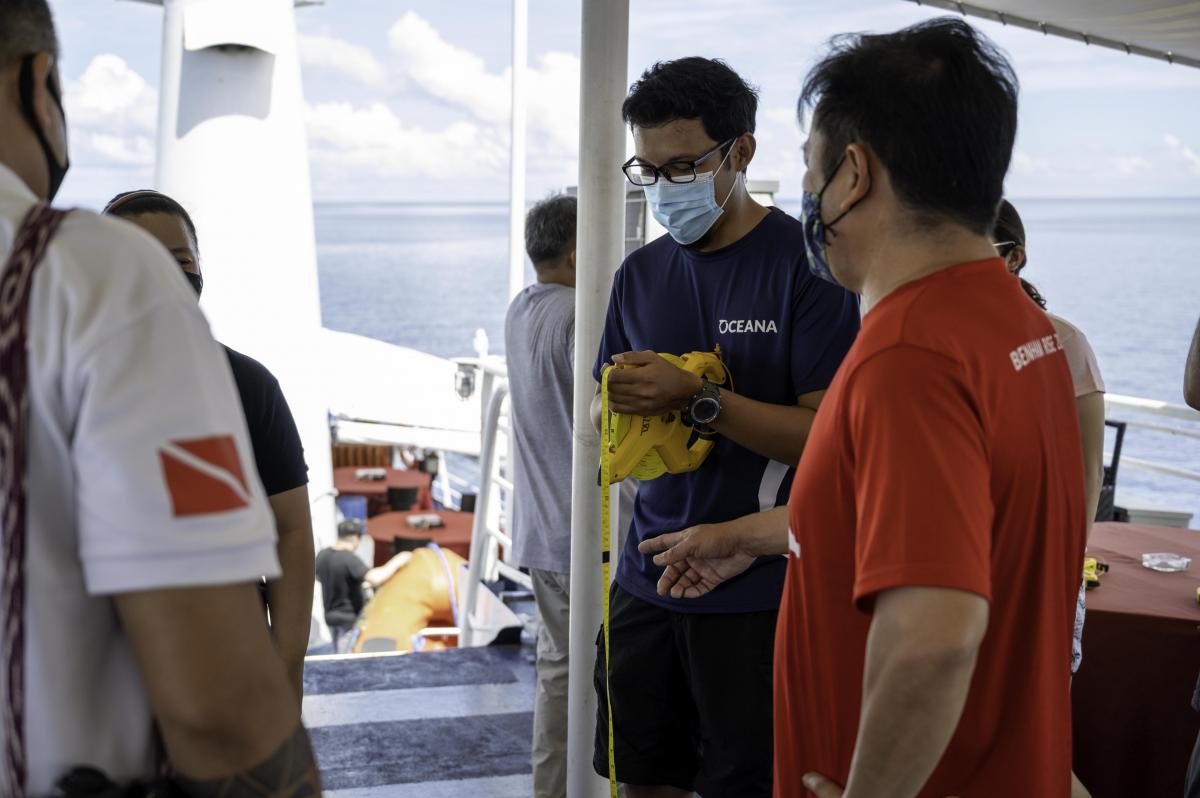 Team lead Dr. Vic points out the Marker on the transect tape 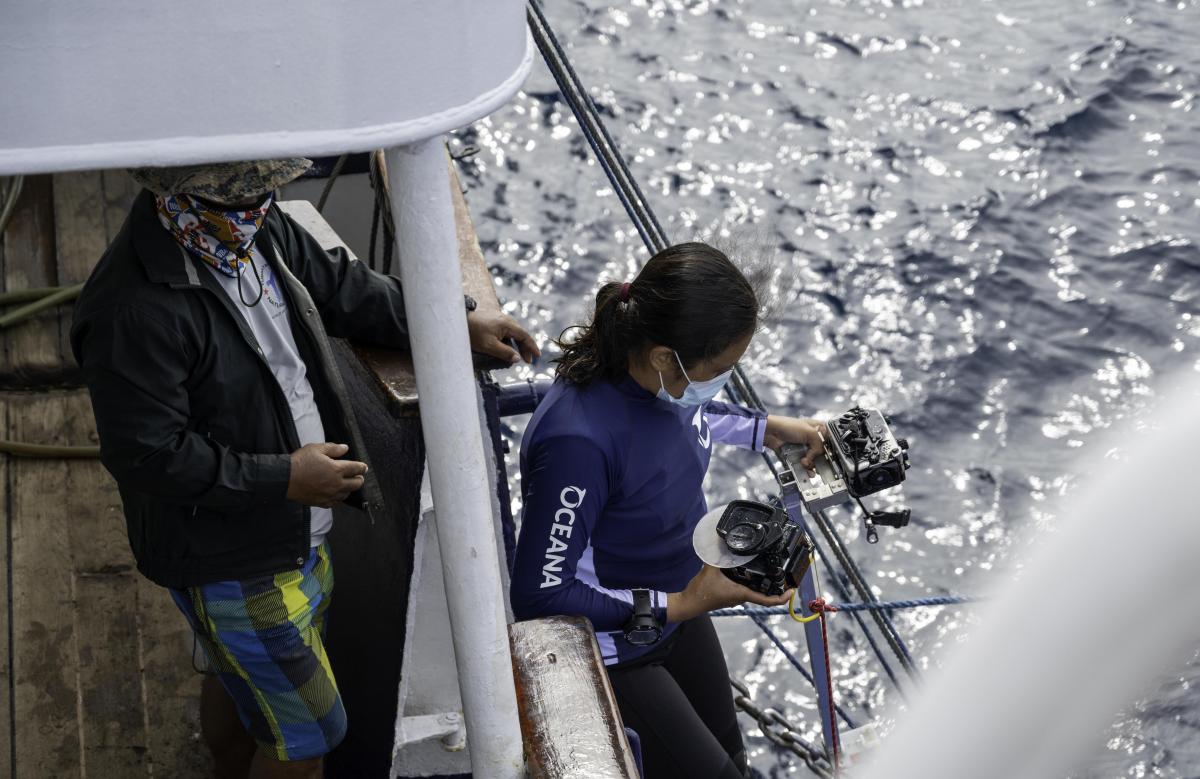 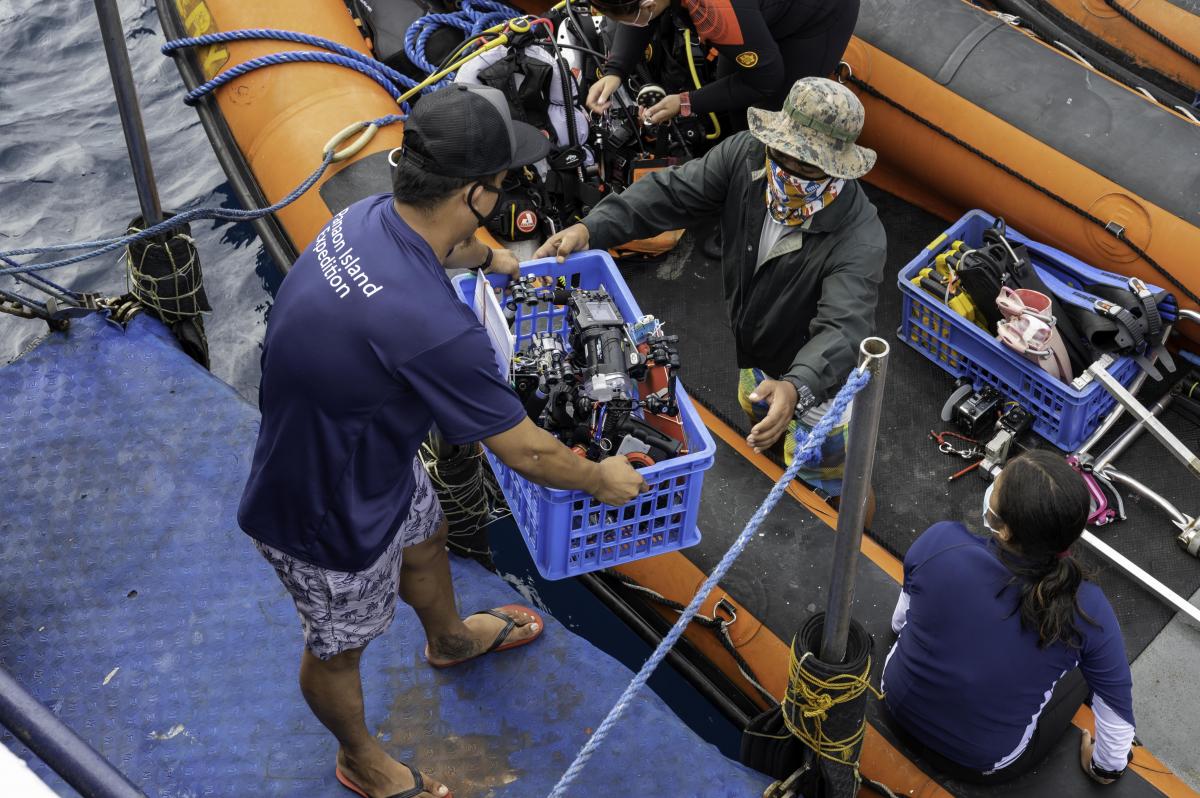 Underwater photographic equipment is being deployed on a monopod to take photos along the transects to be later analyzed.

The transect measurement tapes are marked with color markers at a distance 1 meter to mark where each photo will have to be taken.